Bringing Industry 4.0 to Your Workplace 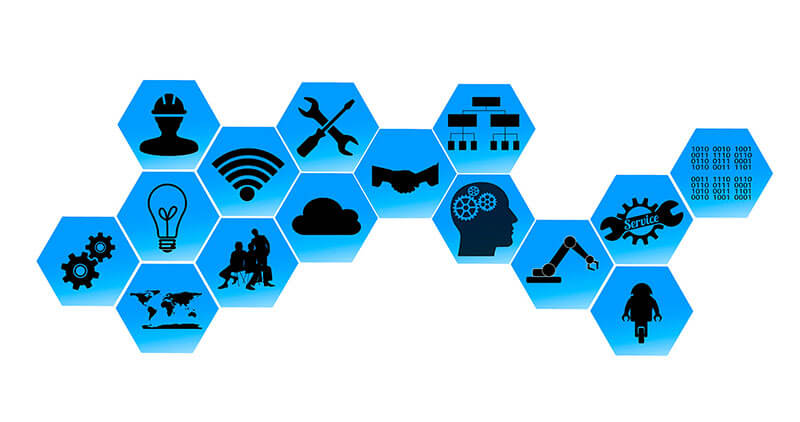 The term Industry 4.0 primarily pertains to the digitization of the manufacturing sector. But the transition to 4.0 technology in other sectors is also happening at a rapid pace. We’ve covered the different disruptive tools in use in the manufacturing sector that are helping make the transition to industry 4.0 a reality. And yet, with the induction of smart systems in practically every labor-intensive process in most sectors, the digital transformation taking place in these areas can also be said to be comparable to industry 4.0.

So, what exactly is industry 4.0 technology? We’ll define this technology as exhibiting, through systems and processes, varying degrees of autonomy. While we cannot say if there is a possibility of achieving complete autonomy in areas where these 4.0 technologies have proven to be effective, the attempt definitely is to reduce manual intervention progressively at every stage of implementation.

The earliest industrial revolution was really an era of mechanization of hand-made products. It resulted in the establishment of the factory as we know it and employment of the human workforce on a large scale.

Subsequent industrial revolutions set the stage for early globalization. The establishment of railroad networks, the telephone, and electrical power systems initiated a system of mass production, as well as mass human mobilization and communication.

The period from mid 20th century onwards marks the onset of computer and digital technologies, along with advancements in energy generation, and development of new energy resources. We see the beginning of the replication of human cognition and memory in machines to varying degrees.

The Making of Industry 4.0

Finally, as of today, we are witnessing advancements in computing and computational technologies combined with machines to establish new levels of automation and autonomous working models. This is the 4th industrial revolution. The computational advancements that we see are primarily focused on replication of human cognition and revolve around machine learning and data. The advancements show the transition from a mere computational system to a connected system employing physical and computational elements. This combination brings to the fore cyber-physical systems that enable autonomous working, devoid of human input. The Internet of Things (IoT) and embedded systems represent advancements in cyber-physical systems that combine cognitive technologies with mechanics — making interaction between machines possible.

The Emergence of Autonomous Working Models in the Workplace 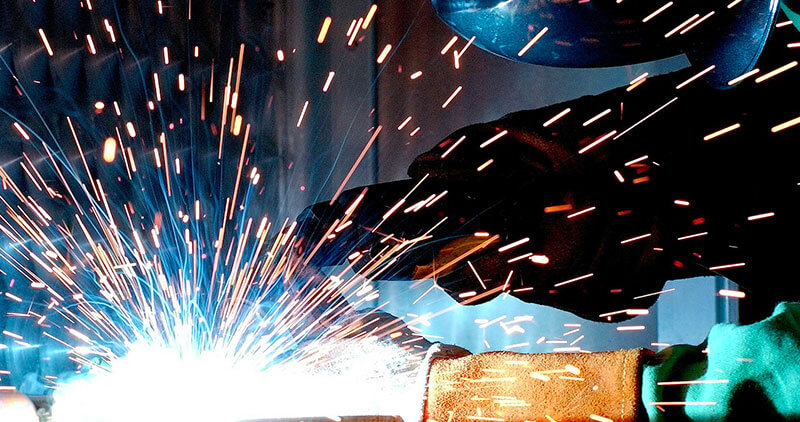 Industry 4.0 will be defined by autonomous working models of varying degrees that employ intelligent automation and sensor technology to drive machine-to-machine communication.

Given these advancements, the real question is will industry 4.0 dominate your workspace, where most of the menial, labor-intensive work is done? The answer is Yes. We have already seen glimpses of autonomous working in several modes of process automation — intelligent automation leverages data to derive automated workflows across processes, enabling intelligent processing of document-based functions, with reduced user intervention.

For now, this technology is being used consistently in many labor-intensive, document-based processes including accounts payable, order processing, medical claims management, etc.

With on-going developments in industry 4.0 technologies, there is a good possibility of achieving near-autonomous working models for any labor-intensive task. Here, data or big data holds the key to driving industry 4.0 solutions across sectors. IPA technology, sensors, wearable technologies, etc. all accumulate large amounts of data, which can be perceived by the system itself using machine learning or by a human to manipulate processes and model them for the desired outcome.

On a final note, see how this manufacturing firm implemented straight-through processing of their increasing workload of vendor invoices, without adding to their staff, demonstrating the reduced dependency on manual labor using intelligent process automation.