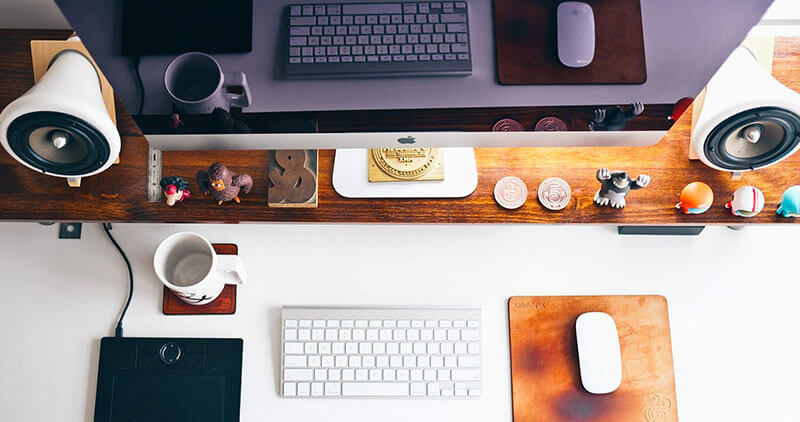 RPA by itself is a mere mechanical droid that performs basic human tasks; it cannot handle a change in the standard, familiar tasks and needs human intervention. Augment Intelligence to RPA to enable touchless processing of basic and complex human tasks. A look at the Intelligent tools that enable ‘autonomous RPA’.

As more and more organizations prepare to transition from a people-driven to a process-driven setup, the need for Robotic Process Automation (RPA) and associated technologies cannot be overstated. In its most fundamental form, RPA is a repetitive tool, where a bot, or droid, emulates human actions to perform a set of standard, familiar tasks. So, say, you need to process invoices from the same vendor on a monthly basis; an RPA bot executes a standard algorithm generated after figuring out the general format and layout of the vendor invoice.

“...the droids function as mechanical agents that are designed to execute all tasks that are familiar — ‘familiar’ being the key term here. It’s like having a child ride a bicycle with training or support wheels. Remove the support, and the child will not know how to proceed, the first time. He’ll stumble, fall, and resume control of his bicycle in several attempts before learning how to balance and stay the course — ‘learning’ being the key term here..”

Here, the bot follows the exact field positions, as marked in the algorithm, to extract data and process the invoice. Basically, the RPA algorithm is a set of workflow definitions where all the necessary steps to perform the tasks are defined, which are then executed by the bot. The algorithm stores all data formats, structures, and layouts of standard documents such as a utility bill or a sales order. It also has predefined schedules at which point the bot is triggered to execute tasks. 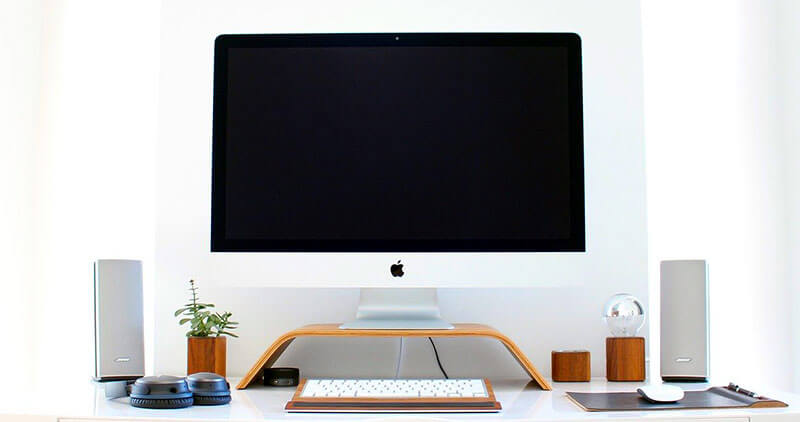 The RPA bot executes this algorithm systematically, similar to an office clerk who processes the same invoices every month. The droids, therefore, function as mechanical agents that are designed to execute all tasks that are familiar — ‘familiar’ being the key term here. Unlike humans, droids don’t get tired, droids don’t stop — this is the biggest trump card for process-driven companies that have end-to-end frameworks for executing tasks and meeting customer needs. RPA reduces manual intervention for familiar, repetitive tasks. But what about those tasks that are unfamiliar? What if the invoice you need to process is a new one, not the one you are familiar with or used to processing, say, every month? This is where RPA falls short — for functions that are unfamiliar or new, RPA is rendered useless and will require human intervention to for example, fill-in invoice details that cannot be extracted by an RPA bot because it is not familiar with the general positioning of the data fields on an invoice.

This makes RPA a mere mechanical device that is only capable of triggering and executing a series of actions based on the fact that it has already been told what to do. It’s like having a child ride a bicycle with training or support wheels. Remove the support, and the child will not know how to proceed, the first time. He’ll stumble, fall, and resume control of his bicycle in several attempts before learning how to balance and stay the course — ‘learning’ being the key term here. This learning helps human beings re-engineer their actions to accomplish tasks. In simple language, it is basically the ability to acquire and apply knowledge to lead subsequent tasks after the initial trial — this is the very definition of intelligence. Human beings are capable of navigating unknown territory using their intelligence. This intelligence is what is lacking in RPA.

The Technologies that Enable Autonomous RPA

So, what are the technologies that make RPA intelligent? By combining RPA with cognitive technologies like Artificial Intelligence (AI) and Machine Learning (ML), you have what can be termed as Intelligent Automation (IA), the technology that enables ‘autonomous RPA’. Intelligent Automation encompasses all cognitive functions that exhibit humanesque tendencies of learning, reasoning, recognizing, deciphering, identifying, grasping, and decision-making to get work done.

To achieve a truly digital workforce, with minimal human intervention, RPA integration with cognitive technologies should ensure complete unattended handling of paper based tasks as well. So, in addition to IA, RPA must be tied with intelligent data capture technology with powerful recognition capabilities forged by OCR, ICR, OMR, etc.